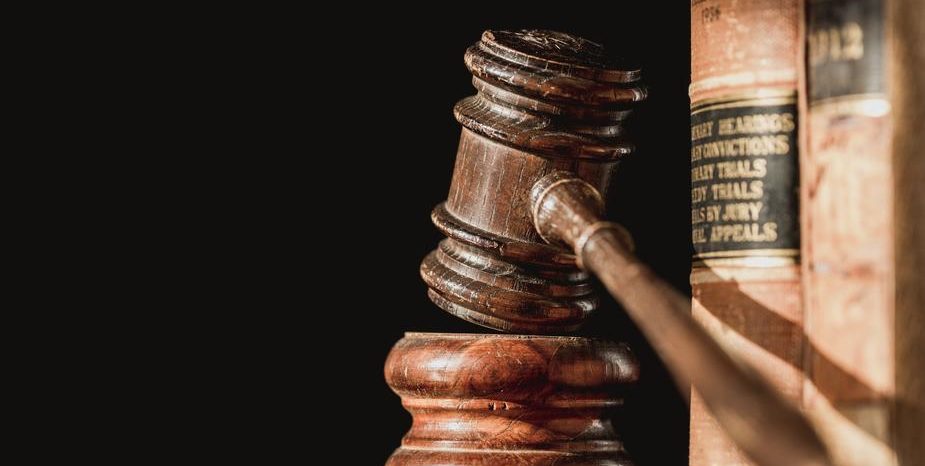 In Australia, second tier patent protection in the form of the ‘innovation patent’ system has been available since 2001. Innovation patents can include up to five claims, have a maximum term of eight years, and are granted subject to only a formalities review but must undergo substantive examination in order to be enforced.

Australian innovation patents also require a lower threshold of ‘innovative step’ over the prior art, as compared to the inventive step requirement of standard Australian patents. The Full Federal Court (Australia’s second highest court) has established that the innovative step threshold is very low, requiring little more than novelty.