Can you patent an idea? 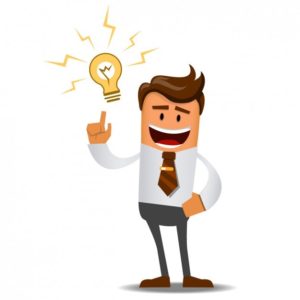 We often get asked whether or not you can patent an idea.  While the question may seem simple, to be able to answer it correctly generally requires more detailed consideration, not least because different people often have different views as to what constitutes an idea. Before jumping into some examples, however, it is useful to give a brief overview of the relevant law. 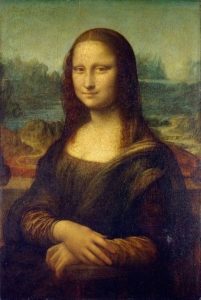 In order to obtain valid patent protection in Australia, an invention must, among other things, be new (novel), inventive or innovative, and a “manner of manufacture”. Whether an invention is new and novel or innovative is determined with reference to pre-existing technology.  Whether an invention is for a manner of manufacture, on the other hand, relates to the type of invention is one that is patentable, and is based upon broad principles that have been developed over many years. Inventions in the realms of “the fine arts” have long been considered non-patentable, as have schemes, plans, rules, mere ideas and intellectual or genetic information, regardless of whether they are new or inventive/innovative. Additionally, the patent specification must disclose the invention in a manner which is clear enough and complete enough for the invention to be performed by a person skilled in the relevant art, without undue burden or the need for further invention.

Without any way of carrying it out, an idea is not patentable

As such, a mere idea, without any way of carrying it out, is not patentable subject matter, as it will at the very least fail to disclose the invention in a manner which is clear enough and complete enough.  Furthermore, mere ideas are generally not considered to be a manner of manufacture. This view has been well established in law, and in Hickton’s Patent Syndicate v Patents and Machine Improvements Co. Ltd. (1909) 26 RPC 339 it was stated:

In other words, in order for an idea to be patentable, the idea must have some means of carrying it out and must involve invention.

But you do not need to build a prototype 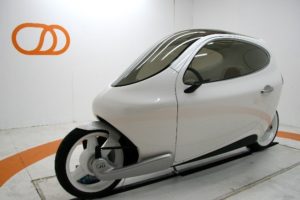 Many inventors wonder if they need a prototype to be able to describe the invention in sufficient detail.  The answer is no – there is no legal requirement to build a prototype. Having said this, your patent specification must include enough detail such that the invention may be performed by a person skilled in the relevant art based thereon.  In other words, the components of your invention, and how they would interact, must be understood in detail. In some cases it may be desirable to build a basic prototype, or otherwise mock up the invention (or part thereof), to help identify how an invention would work, particularly if it is difficult to visualise or understand how an invention would work on paper alone. 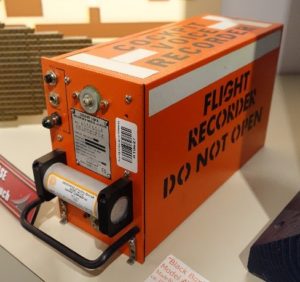 Many inventors fall into the trap of thinking that they only have an idea without anything more, when in fact their invention is at the stage where it can be protected.  This is particularly the case when an invention builds on existing technology. If we imagine for a moment that the black box flight recorder had only now been invented, some may categorise the invention as the idea of a recording device that is capable of withstanding crash conditions. If the inventor had no clue as to how to make the recording device capable of withstanding crash conditions, then further research and investigation is probably necessary prior to filing a patent application. However, if the inventor did understand how the recording device could be protected to achieve the desired result, then it may be possible to obtain patent protection for this, even if the inventors combination has ever been tested.  This is particularly relevant when the invention has experience in a particular area, or is combining known technologies in a new way. 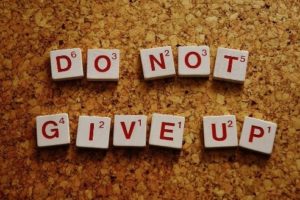 While mere ideas without any way of carrying them out are not patentable, all is not lost.  In fact, almost every invention starts with an idea, and with some further work, a mere idea can often be converted into a patentable invention.  Just keep in mind to keep your invention confidential while developing your invention.