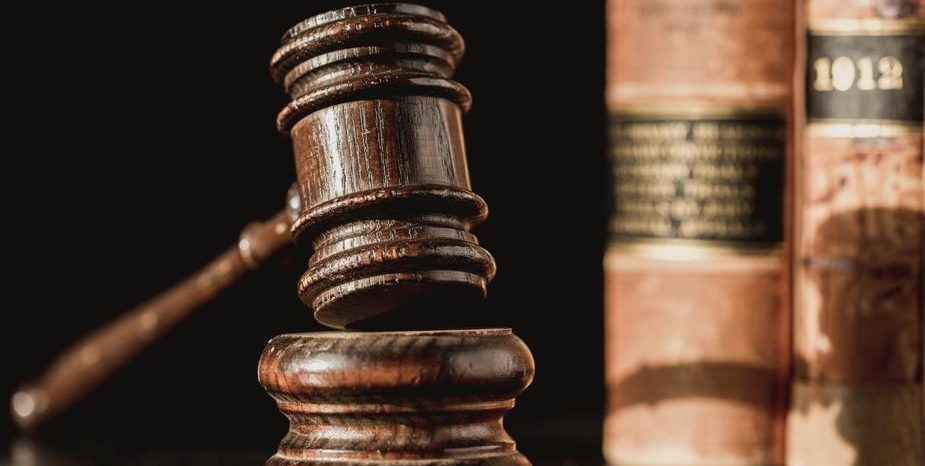 DEVELOPMENTS TO THE BEST METHOD REQUIREMENT IN AUSTRALIA

We have previously advised on a significant issue under Australian divisional practice, stemming from demanding ‘best method’ requirements in this jurisdiction. Here we provide an important update in this respect.

By way of background, similar to the ‘best mode’ provision in the US, it is a requirement under Australian law that a complete patent specification “disclose[s] the best method known to the applicant of performing the invention” as at the date of filing the application. Notably, in contrast to practice in most other jurisdictions (including the US, post AIA), the failure to meet the best method requirement in Australia can result in invalidation of a granted patent.

Prior to changes to Australian law under the ‘Raising the Bar’ Act of 2012, it was possible to amend to meet the best method requirement post-filing, or even post grant. As such, best method received limited judicial attention, although Les Laboratoires Servier v Apotex Pty Ltd ([2016] FCAFC 27) demonstrated the potentially fatal consequences of failure to disclose best method. In that case (decided under pre-Raising the Bar law) leave to amend to meet the best method requirement was denied, and the Australian patent in question (directed to salts of perindopril and associated pharmaceutical compositions) was invalidated in full.

Under Raising the Bar provisions, amendments to the disclosure of the specification are impermissible where this would result in added matter, which essentially rules out amendment to correct deficiencies in relation to best method. At least partly due to this change, attacks on patent validity based on the best method requirement are becoming more common post-Raising the Bar. Accordingly, it is crucial to ensure that the best method requirement is met at filing in Australia.

In the recent decision Dometic Australia Pty Ltd v Houghton Leisure Products Pty Ltd ([2018] FCA 1573), the Federal Court has now held that the applicable date for assessing the best method that was known to the patentee is the date of filing of the divisional application itself. The finding in Dometic has profound consequences for validity of Australian divisional patents. Even where the best method known as at the filing date of a parent has been disclosed, if the patentee has become aware of a better method prior to filing of a divisional application, a granted divisional patent will be vulnerable to invalidation in any future litigation. There are serious concerns regarding the substantial disparity that the Dometic finding causes between Australian law and that of other jurisdictions. Accordingly, discussions on possible measures that could be taken to enact change to the Australian best method requirement, both in regard to divisional applications and more generally, are taking place. However, in the meantime, we reiterate our previous position that the only safe approach for Australian divisional filing is to amend to include details of any optimisation of working of the invention that has occurred since filing of the parent.