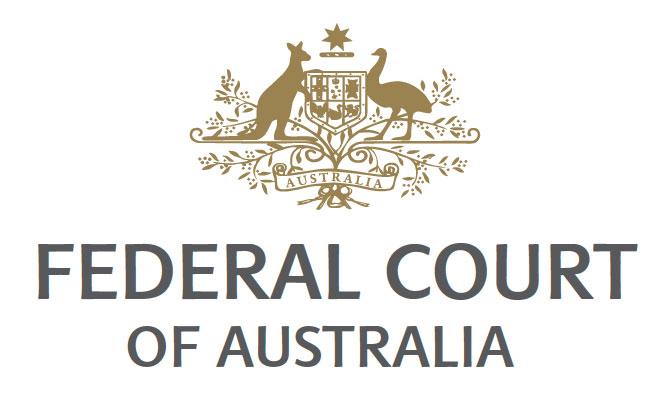 In February this year we reported that we were eagerly awaiting the outcome of the appeal before the Full Federal Court of Australia in the case of Commissioner of Patents V Rokt Pty Ltd, that was scheduled to be held on 10-11 February 2020.

It was hoped that the appeal decision would provide much-needed guidance (and hopefully some positive news) on what kinds of inventions are eligible for patent protection in Australia in the software and “computer-implement-invention” space.

The appeal decision was handed down yesterday 21 May 2020.

The news is not positive.

The Full Federal Court allowed the Commissioners appeal, thereby essentially affirming the practice of the Patent Office in relation to the patentability of computer implemented inventions.

The Court held that the first instance judge erred in adopting the opinions of expert evidence in answer to questions put by Rokt regarding the substance of the invention and whether the invention solved a technical problem.

It was also held the claims amounted to no more than instructions to carry out a marketing scheme that is carried out by a computer using its well-known functions.

The final conclusion was expressed in the following terms at 115…

“The position is not distinguishable from that in Encompass.   In our respectful view, the learned primary judge erred in finding it otherwise”.

We will follow up with a more detailed analysis and the practical implications for patent applicants in the computer implemented invention space shortly. 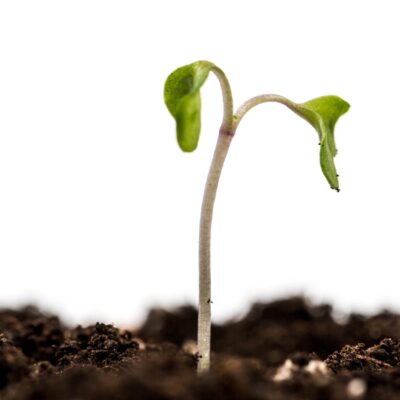 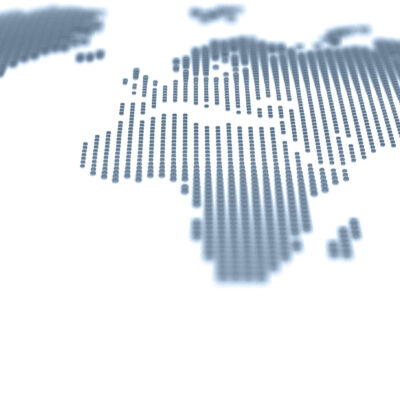 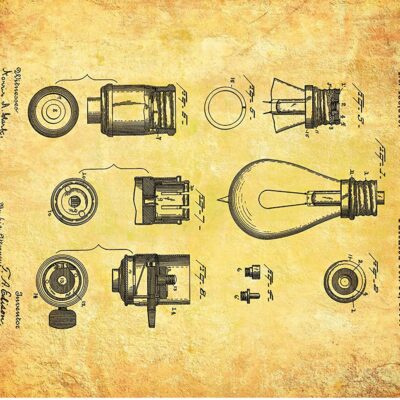 As we move deeper into the 21st century, innovation...