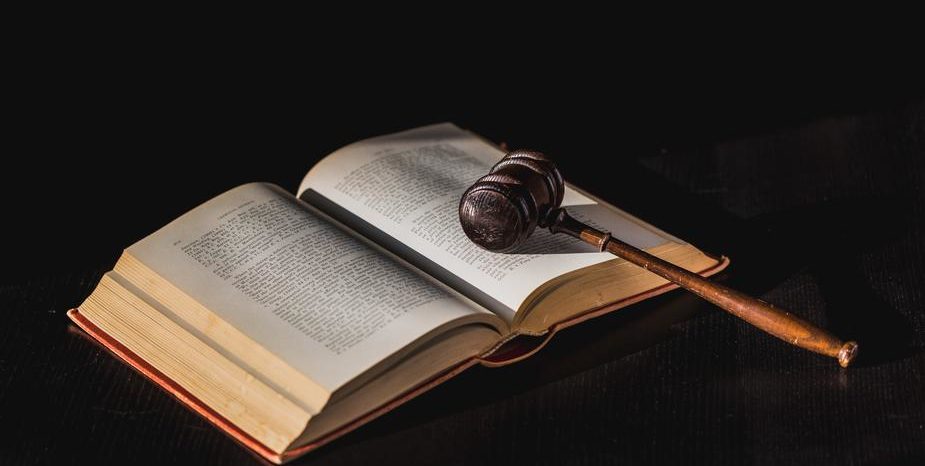 In April this year we reported a Patent Office decision https://ipgateway.com.au/recent-patent-office-decision/ in which the Patent Office held that a computer implemented method to be patentable subject matter or a “manner of manufacture.  This was of note given the current practice of the Patent Office in which patent applications that previously would have been allowed have now been refused.

After the High Court dismissed an appeal by RPL, it was believed that RPL was the last word on the matter.  However, in light of a recent appeal to the Full Federal Court on a “manner of manufacture” matter, this may not be the case.

The appeal is from the decision in Encompass Corporation Pty Ltd v InfoTrack Pty Ltd [2018] FCA 421.  The background of the appeal is an infringement matter in which Encompass Corporation Pty Ltd (Encompass) claimed that InfoTrack Pty Ltd (InfoTrack) had infringed its two Innovation Patents.  The patents related to methods for an electronic processing device to acces information from multiple databases such as Land title Office, registered cars in a vehicle registry and the like in a seamless manner.

InfoTrack cross claimed the patents were invalid on a number of grounds including manner of manufacture.

In reaching the decision, Perram J was guided by the Full Federal Court in RPL that in order for there to be a manner of manufacture, there must be “an improvement in the computer”.   The Patents were found invalid.

Encompass filed an appeal before the Full Federal Court.  It is of note that the appeal has been listed to be heard before a full bench of five judges rather than the usual three judges.  This may be a reflection of the importance the Federal Court has placed on this area of law and the desire for clarity and guidance.

In the first instance decision, Perram J noted that Encompass had submitted that reliance by the Full Court in Research Affiliates on a US Court decision was misplaced but that “it is not open for a single judge to entertain that submission”.

Thus there appears to be an opening for the Full Federal Court to indeed entertain that submission (and others).

To this end, the Commissioner of Patents has intervened as an interested party in the appeal.

The Institute of Patent and Trademark Attorneys of Australia (IPTA), upon learning of the Commissioner’s interest then made an application to intervene in the appeal.  IPTA has noted the concerns of many of its member regarding the practice of the Patent Office in relation to computer implemented inventions and has established a working group to make recommendations to IP Australia on this issue.

It is hoped that IPTA’s application to intervene will be allowed and that the Full Court will entertain submissions from all parties.