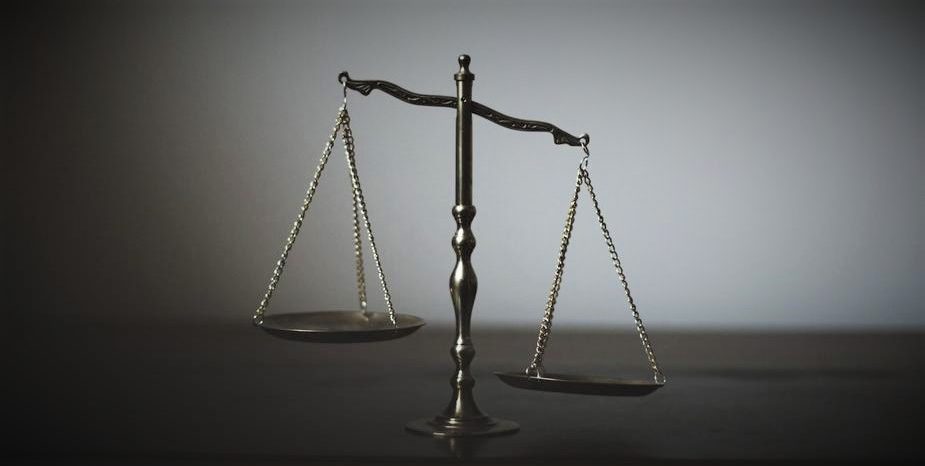 THE PATENT OFFICE SAYS YES TO A COMPUTER IMPLEMENTED METHOD

On 28 March 2018, the Patent Office issued a decision in Bio-Rad Laboratories, Inc. [2018] APO 24 (Bio-Rad) that held that a computer implemented method for a quality control strategy for medical diagnostic devices to be patentable subject matter or a “manner of manufacture”.  For those patent practitioners familiar with the practice of the Australian Patent Office in relation to computer based inventions, this is good news.  For those patent applicants having patent applications for computer based methods currently before the Patent Office the news may be even better.

Manner of Manufacture – a brief history

In order to better understand the decision requires a brief background of the manner of manufacture requirement for patentability. Under the Australian Patents Act 1990 an invention is a patentable invention if it is “a manner of manufacture within the meaning of section 6 of the Statue of Monopolies”.  The Statue of Monopolies is a 1624 Act of the Parliament of England.

It is not surprising that applying a 1624 test for patentability to technologies that could not possibly have been envisioned at that time has often required judicial consideration.  In 1959, the Australian High Court (National Research Development Corporation v Commissioner of Patents [1959] HCA 67 (NRDC)) issued an authoritative decision in which a process for eradicating weeds from a stretch of land by means of a selected herbicide was held to be a manner of manufacture.  The Courts have in turn considered human cosmetic processes, living organisms, the use of a mathematical formula in a computer to produce an improved curve image, therapeutic treatment of humans and hormonal treatment of livestock to be methods of manufacture.  Intellectual information, a mathematical algorithm, mere working directions and a scheme without effect are not.

With the rapid advance in computer technology in the 21st century, methods and schemes that hitherto would have been impossible to execute in a practical manner became possible.   In order to distinguish computer implemented methods or schemes from non-patentable schemes without technical effect, patent claims were typically drafted to include a technical environment such as the use of a processor, server or computer.   In many cases this was sufficient to satisfy the Patent Office to accept the application.

From about 2005/2006, the Patent Office began to take a harder line on patent applications for computer implemented methods and in 2009 and 2010 respectively revoked an innovation patent and refused a patent application on the basis of the claimed inventions not being a manner of manufacture.

The patentee and applicant respectively appealed the decisions and both matters eventually reached the Full Federal Court.  The decisions of the Full Federal Court issued in 2014 and 2015 in the well reported Research Affiliates LLC V Commissioner of Patents [2014] FCAC 150 (Research Affiliates) and Commissioner of Patents v RPL Central Pty Ltd [2015] FCAC 177, (RPL).

The Full Federal Court thus set the law on patentability of computer implemented methods and schemes.  The Patent Examiner’s Manual provides guidance to examiners as to how to determine the “substance” of an invention in the following terms “This requires a person construing a patent claim to go beyond the form of words used.  An alleged invention may be a scheme even if the claims literally define a physical product such as a system or computer when programmed to carry out a scheme”.

Patent practitioners have noted that since the Research Affiliates and RPL decisions, patent applications for computer implemented methods that would previously most likely have been accepted were now being objected to as the alleged invention is not a manner of manufacture.  Such objections have also become more difficult to overcome.  Many patent applicants, after a number of adverse examination reports, have requested to be heard before the Commissioner of Patents.  The Commissioner in the vast majority of cases has refused these applications.

Examples of such refused applications include inventions relating to a method of conducting a multi-outcome wagering event, a method for rapid and dynamic data extraction, a computer implemented method for conducting a safety assessment in a processing plant, tracking usage of athletic equipment in real time, advertisement pricing and an agreement method and system to consent to a prorated value of a coupon of an interline e-ticket.

In light of such a background, the recent favorable decision of the Patent Office in Bio-Rad is of note.   The Bio-Rad patent application was entitled “System and method for determining an optimum QC strategy for immediate release results”.

The invention relates to a testing regime for testing diagnostic devices such as those used for patient blood analysis.  These devices must be routinely tested to ensure they are working properly.  These tests are referred to as a quality control (QC) event.  If a device is found not to be functioning properly, the error may have occurred either during or after the last tests were conducted.  If the latter, then all tests were conducted correctly.  If the former, a patient’s test results may be erroneous.

The patent specification explains that the application is therefore directed to providing a method for optimising a QC strategy for immediate release test results “that uses the minimal number of quality control tests while still obtaining the desired performance targets”.  The method includes generating a set of candidate quality control rules and for each candidate rule, computing a maximum number of patient specimens that can be tested between QC events while keeping the expected number of unacceptable results below a prespecified maximum.

The Patent Examiner (predictably) raised an objection that the claimed invention was not a manner of manufacture and that when “reading the specification as a whole, the substance of the alleged invention is simply a quality controlling strategy (a scheme).  After a third adverse examiner’s report, Bio-Rad requested a Hearing for consideration by the Commissioner.

The Hearing Officer reverted to the High Court in NRDC in which “economic significance” and “an artificially created state of affairs” were considered essential for an invention to be a manner of manufacture. It was considered that the use of a lesser number of reference samples and lesser number of tests in order to meet certain testing performance targets clearly leads to savings in time and costs and thus is of economic significance.

The Hearing Officer considered that the method of claim 1 identified the best QC rule to use for testing and in that sense there was no directly observable artificially created state of affairs.   However, when the QC rule is put into effect during testing, the resulting reduction in the number of tests and reference samples are “artificial effects”.

Finally, the invention was determined to have a technical effect as it involves the application of certain mathematical formulae in the creation of a new process that finds application in a field of technology, that of medical diagnostic devices.

It is gratifying to see, in our opinion, a common sense decision from the Patent Office.  It is hoped that examiners will apply that same common sense approach when examining patent applications for computer implemented schemes and methods.

We believe the Bio-Rad decision will also provide excellent guidance when preparing submissions to the Patent Office in response to manner of manufacture objections.