The patent system is built on the fundamental quid pro quo deal of exclusive monopoly rights over an invention in exchange for full disclosure of the invention.  Of course, this deal generally falls over when an applicant (or inventor) publicly discloses his or her invention prior to filing a patent application, thereby voiding any future patent rights. 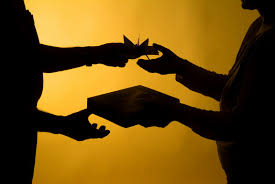 Fortunately, however, all is not lost in a number of jurisdictions, including Australia.  Australian patent law provides a 12-month grace period against any prior public disclosure whether it be deliberate or inadvertent.  Provided the applicant elects to file a non-provisional patent application within 12-months of the earliest disclosure, the earliest disclosure and any subsequent disclosures will be disregarded when the application is assessed for newness and inventiveness (or innovativeness). 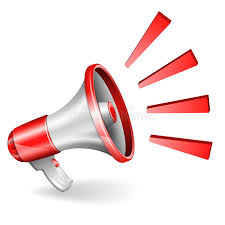 With the above in mind, the Australia grace period has assisted many applicants by enabling them to seek patent protection despite an earlier public disclosure.

In some instances, however, the Australian grace period has even been used strategically by applicants who elect to test the water with a new product or service before seeking patent protection.  In such instances, the applicants can effectively extend the time a patented invention can be commercially used by up to 12 months before the expiry of patent rights.  Sounds good right?  Well, it should be appreciated that such use of the grace system also comes with some potential dangers. 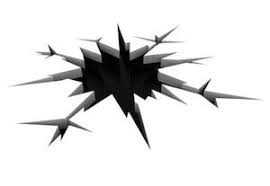 A first danger is that Australian patent law provides a defence to any allegation of patent infringement if a third party exploited the invention and took definite steps to exploit the invention prior to the filing of a first patent application for the invention.  Of course, the defence does not apply if the third party derived the invention from the applicant by means other than the applicant’s intentional public disclosure or use made during the grace period.

It will be appreciated from the above, that such a defence has the potential to give rise to a class of third parties that are immune to claims of patent infringement. Picture, for example, a trade show where an applicant, excited about their latest (unprotected) product, puts it on show for every passer-by to see.  Each and every one of those passers-by could potentially copy the product and, provided they take definite steps to copy the product prior to a patent application being filed, that passer-by could be immune to any future claim of patent infringement.

A second danger, related to the first danger, is that any third party who is able to take advantage of the defence can then dispose (or sell) this patent infringement defence to another third party.

The grace period provided under Australian patent law should be used for its intended purpose, as a “safety net” and not as a filing strategy.  Prior public use of an invention can ultimately undermine patent rights by enabling third parties who adopt the invention early to be immune to later claims of patent infringement.