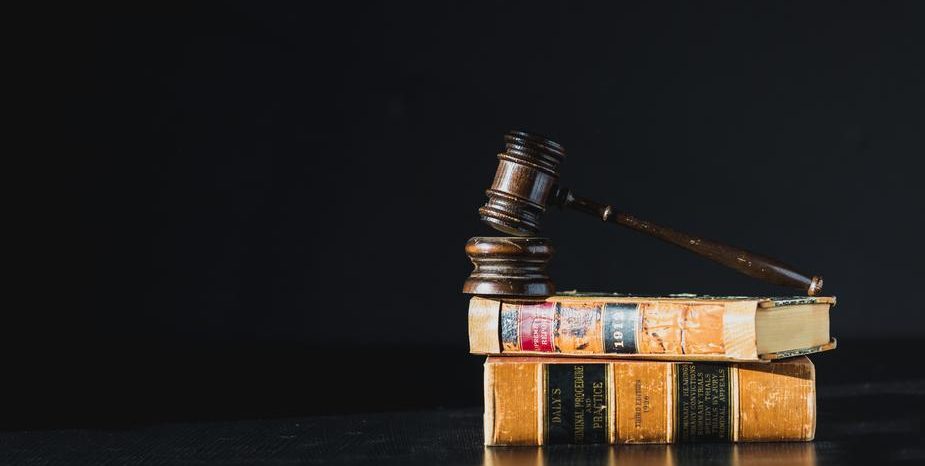 WORTH GOING TO COURT OVER…

Effective from 1 July 2018 important changes have been made in the manner in which Registered Design and Trademark matters are managed in the Federal Circuit Court (FCC).

The FCC was established with the objective of providing a simple and accessible alternative to dispute resolution in the Federal Court of Australia (FC).  The FCC operates informally and uses streamlined procedures.  The costs for filing an application in the FCC are also significantly less than the FC.

The jurisdiction of the FCC has always included trademarks and designs.  So what difference do the new practice directions make?

In December 2016 the Productivity Commission (PC) released the final report of a 12 month enquiry into Australia’s intellectual property egal practices. The PC noted that small to medium enterprises (SMEs) were often deterred from intellectual property dispute resolution before the FC because of the high costs.

The Australian Government noted the recommendations of the PC.   New practice directions were trialled before the Melbourne registry of the FCC and three new judges were appointed to form an intellectual property panel.  The trial has now taken national effect.

So what is new?

Judge Baird will bring a depth of intellectual property experience to the FCC that we believe will make registered design and trademark dispute resolution before the FCC a real and practical alternative to the FC.

What are the practical advantages of the FCC?

Filing an application with the FCC costs $1605 and $665 for a corporation and individual respectively compared with $4045 and $1390 in the FC.   Costs are further reduced by the informal and streamlined procedures as discussed below.

The jurisdiction of the FCC is concurrent with that of the FC and includes, appeals from decisions by the Registrars of Trademarks and Designs, applications for relief from unjustified threats, interlocutory injunctions, make a determination of the person entitled to a design, revocation of registration and infringement.

The informality of proceedings before the FCC is prescribed in the Section 42 of the Federal Circuit Court Act 1999 that prescribes that the FCC “must proceed without undue formality and must endeavour to ensure that the proceedings are not protracted”.

Wherever possible the first case management/directions hearing will take place within 3 weeks of the filing of the application.   The case management hearing will formulate ways to manage the conduct of the proceeding so as to bring it to trial in a manner proportionate to the nature of the dispute, the financial position of the parties, the degree of complexity and importance of the case and the amount of money or issues in dispute.

The judge will endeavour to ensure that the trial does not take longer than two days in the majority of cases.

If the parties agree, the judge may conduct the trial entirely on the papers.

After the final hearing, a decision will be given, where practicable, generally within the month and in urgent matters, within a week.

Registered Design matters are significantly underrepresented in the FC compared to Patent matters.  Many design owners are SME’s and individuals and thus are deterred from action.  That design owners now have available to them a more cost effective option for dispute resolution can only strengthen their design rights and makes Registered Designs more valuable.

But what about Patents?

Patent law does not fall within the jurisdiction of the FCC and applications can only be made to the FC.  The Government considers that in view of the complexity of patent matters (think the Apple v Samsung and “Big Pharma” infringement trials) that the appropriate jurisdiction to be heard is before the FC.   On the other hand, it could be said that the complexity of these cases is a reflection of the technology and the multi-billion dollar industries they support.  SMEs with patents directed towards more straightforward inventions and less complex matters are disinterred from action before the FC because of cost.

The issue of extending the jurisdiction of the FCC to patents has been noted by the Australian Patent Office who have commented that if the trial is successful, the issue will be give further consideration.

SMEs and individuals are now able to file an application in a Federal jurisdiction with considerably lower costs with the comfort of knowing that the matter will be docketed to a Judge with considerable intellectual property experience.

For example, given that the individual filing fee before the FCC, is the same order of magnitude as a Trademark or Design Office Hearing fee, SME’s who could not afford to appeal a decision of IP Australia before the FC may now be able to afford such an appeal.

We look forward to the result of the trail and further consideration of the Australian Government to extend the jurisdiction of the FCC to patents.